What We Do Website Portfolio. Get In Touch. Client Portal.

To get a bead on this question, let me distinguish it from a couple of other related questions. In these pages, Samuel Scheffler has given us an important reason to think that it would be. 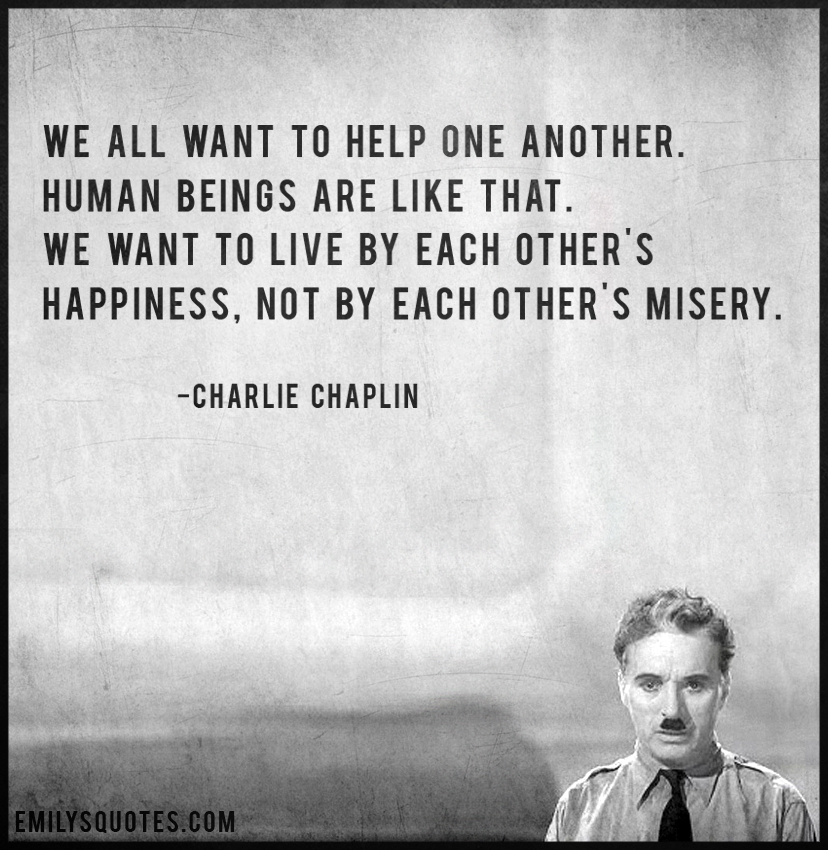 I am also not asking whether human beings as a species deserve to die out. That is an important question, but would involve different considerations. Those questions, and others like them, need to be addressed if we are to come to a full moral assessment of the prospect of our demise.

Yet what I am asking here is simply whether it would be a tragedy if the planet no longer contained human beings. And the answer I am going to give might seem puzzling at first. I want to suggest, at least tentatively, both that it would be a tragedy and that it might just be a good thing. To make that claim less puzzling, let me say a word about tragedy. In theater, the tragic character is often someone who commits a wrong, usually a significant one, but with whom we feel sympathy in their descent.

In this case, the tragic character is humanity. It is humanity that is committing a wrong, a wrong whose elimination would likely require the elimination of the species, but with whom we might be sympathetic nonetheless for reasons I discuss in a moment. To make that case, let me start with a claim that I think will be at once depressing and, upon reflection, uncontroversial.

Human beings are destroying large parts of the inhabitable earth and causing unimaginable suffering to many of the animals that inhabit it.

This is happening through at least three means. First, human contribution to climate change is devastating ecosystems, as the recent article on Yellowstone Park in The Times exemplifies. Second, increasing human population is encroaching on ecosystems that would otherwise be intact. Third, factory farming fosters the creation of millions upon millions of animals for whom it offers nothing but suffering and misery before slaughtering them in often barbaric ways.

There is no reason to think that those practices are going to diminish any time soon.


Quite the opposite. We in developed nations may think we are immune from natural selection because we are so surrounded by material goods and high technology, but this immunity is an illusion. Technology protects us from nothing, and medicine surely hasn't cured all the diseases--just ask the people in Nebraska near the Red River what they think! And most important, we have to realize that the developed-nation view of the human species is a very narrow take on humanity.

The majority of the human population does not live like this; more than half the people on the earth have never spoken on a telephone. You have free article s left. Already a subscriber? Sign in. See Subscription Options.

Small, associate professor in the anthropology department at Cornell University, offers one perspective: "First of all, humans haven't really changed the rules of natural selection. Get smart. Sign up for our email newsletter.